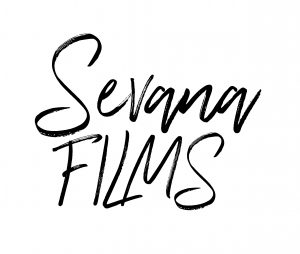 The Cannes-based film production company Sevana Films was founded in 2017 by Anaïs Calmels (based in Annecy) and Séverine Tibi (based in Los Angeles), both originally from the south of France. Sevana Films’ purpose is to find, nurture and promote talented and unique emerging filmmakers with distinctive voices in order to produce meaningful high-quality films that people across the globe can engage with.

Sevana Films has produced and co-produced films on various continents, including the feature documentary FENUA AIHERE: THE HEART OF TAHITI, which was sold to France Télévisions and is currently available on all Air Tahiti Nui flights. Anaïs and Séverine are now at different stages of production on several projects, notably Lebanese filmmaker Lara Zeidan’s fiction feature, BIRTHDAY, which won the CNC’s Development Award at the Crossroads Co-Production Forum, the Rotterdam Lab Award at Beirut Cinema Platform and the Special Mention Award at the Red Sea International Film Festival's market.

Anaïs and Séverine regularly attend film festivals as consultants, through talent development programmes and to discover the next generation of filmmakers. In 2022, Séverine has been invited to join the Cannes Film Festival's Producers Network and the Sundance Producers Summit. She has also been a mentor for SXSW for three years, selected to the Zurich Film Festival Academy and a winner of the Film & TV Charity’s John Brabourne Awards. 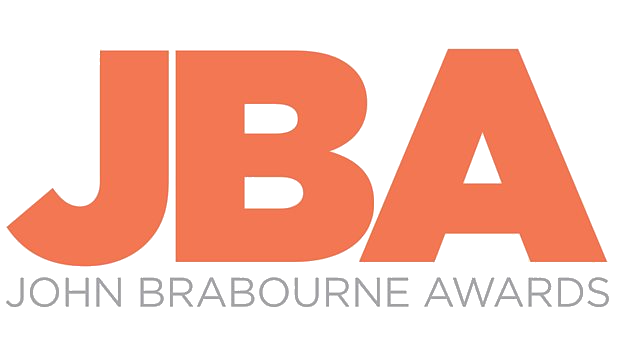 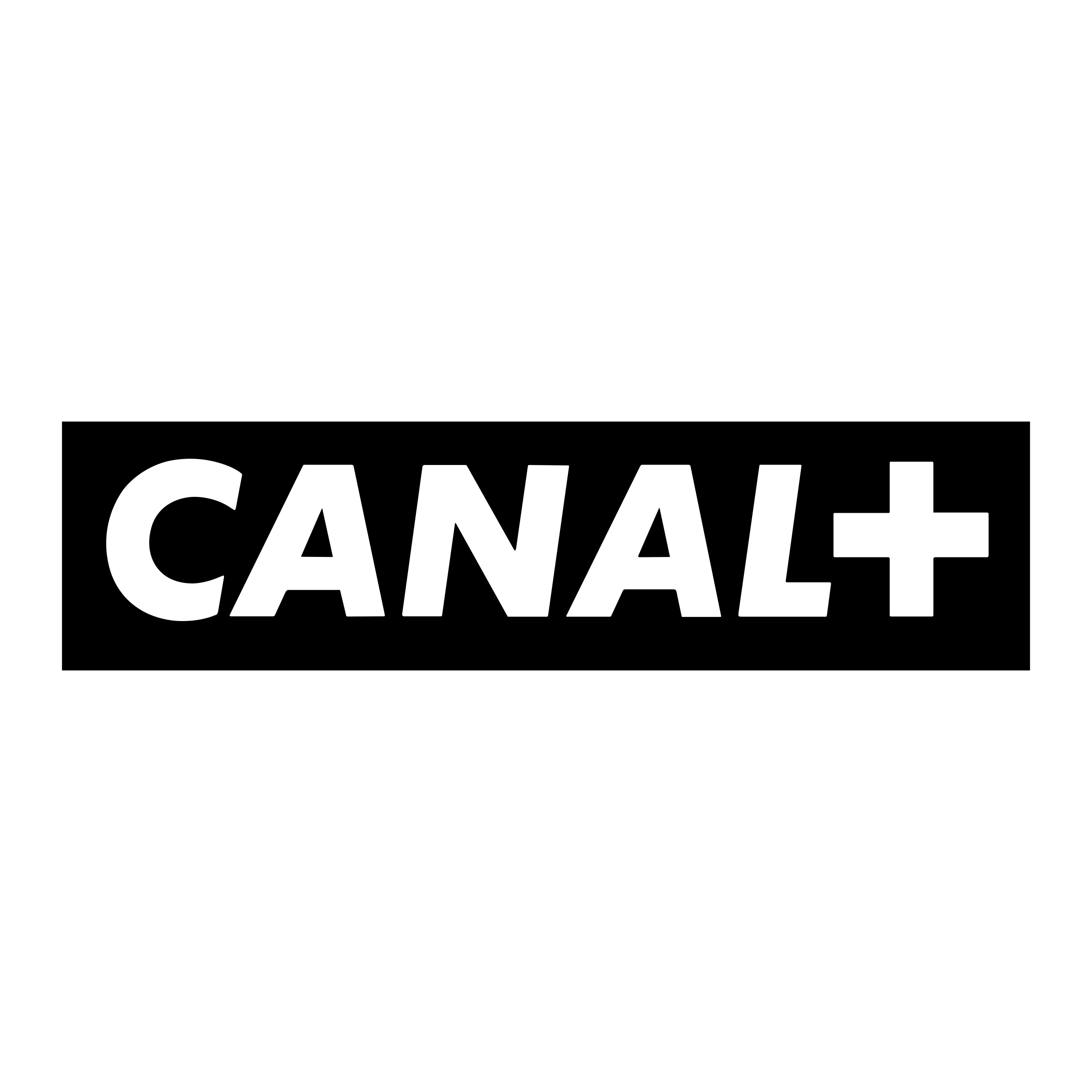 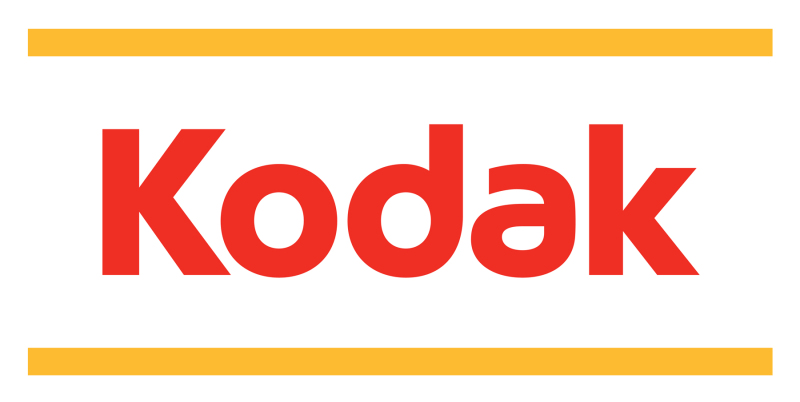 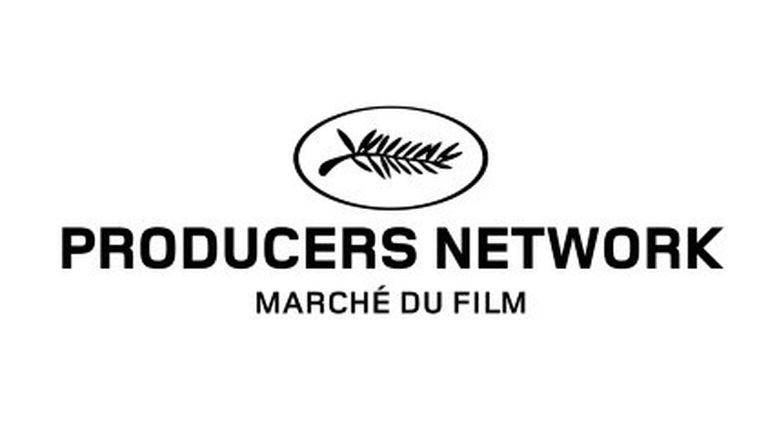